22 Jul Words of Wisdom for Your Business

Posted at 15:40h in Uncategorised by Mantle Ltd 0 Comments
0 Likes

Are you struggling to fit any inspiration in between your busy working days? Whether you’re starting up, running or working for a business, or taking it to the next level, these quotes should certainly get you focused:

Disneyland is a work of love. We didn’t go into Disneyland just with the idea of making money. – Walt Disney

If you don’t do it excellently, don’t do it at all. Because if it’s not excellent, it won’t be profitable or fun, and if you’re not in business for fun or profit, what the hell are you doing there?

Every day I get up and look through the Forbes list of the richest people in America. If I’m not there, I go to work. – Robert Orben

Whenever you see a successful business, someone once made a courageous decision. – Peter Drucker

“I find that the harder I work, the more luck I seem to have. – Thomas Jefferson

The Secrets of Business

The secret of business is to know something that nobody else knows. – Aristotle Onassis

There is only one boss. The customer. And he can fire everybody in the company from the chairman on down, simply by spending his money somewhere else.  – Sam Walton

The winner is the chef who takes the same ingredients as everyone else and produces the best results. – Edward de Bono

Intellectual property has the shelf life of a banana – Bill Gates

About the time we can make the ends meet, somebody moves the ends – Herbert Hoover

Whenever you find yourself on the side of the majority, it is time to pause and reflect. – Mark Twain

Whenever an individual or a business decides that success has been attained, progress stops. – Thomas J. Watson

In the end, all business operations can be reduced to three words: people, product and profits. Unless you’ve got a good team, you can’t do much with the other two. – Lee Iacocca

Every sale has five basic obstacles: no need, no money, no hurry, no desire, no trust. – Zig Ziglar

Fuel is not sold in a forest, nor fish in a lake – Chinese proverb

To me, job titles don’t matter. Everyone is in sales. It’s the only way we stay in business. – Harvey Mackay

People that pay for things never complain. It’s the guy you give something to that you can’t please – Will Rogers

When written in Chinese, the word crisis is composed of two characters. One represents danger, and the other represents opportunity – John F. Kennedy

One of the tests of leadership is the ability to recognize a problem before it becomes an emergency – Arnold H. Glasow

The measure of success is not whether you have a tough problem to deal with, but whether it’s the same problem you had last year – John Foster Dulles

The Moral of the Story

Finally, we’ll share with you a short tale about bears in the woods that applies to every business:

Two campers are walking through the woods when a huge brown bear suddenly appears in the clearing about 20 metres in front of them. The bear sees the campers and begins to head towards them. The first man drops his rucksack, scoops out a pair of trainers, and frantically begins to put them on. The second man says, “What are you doing?! Trainers won’t help you outrun that bear”. “I don’t need to outrun the bear,” the first man says, “I just need to outrun you”. 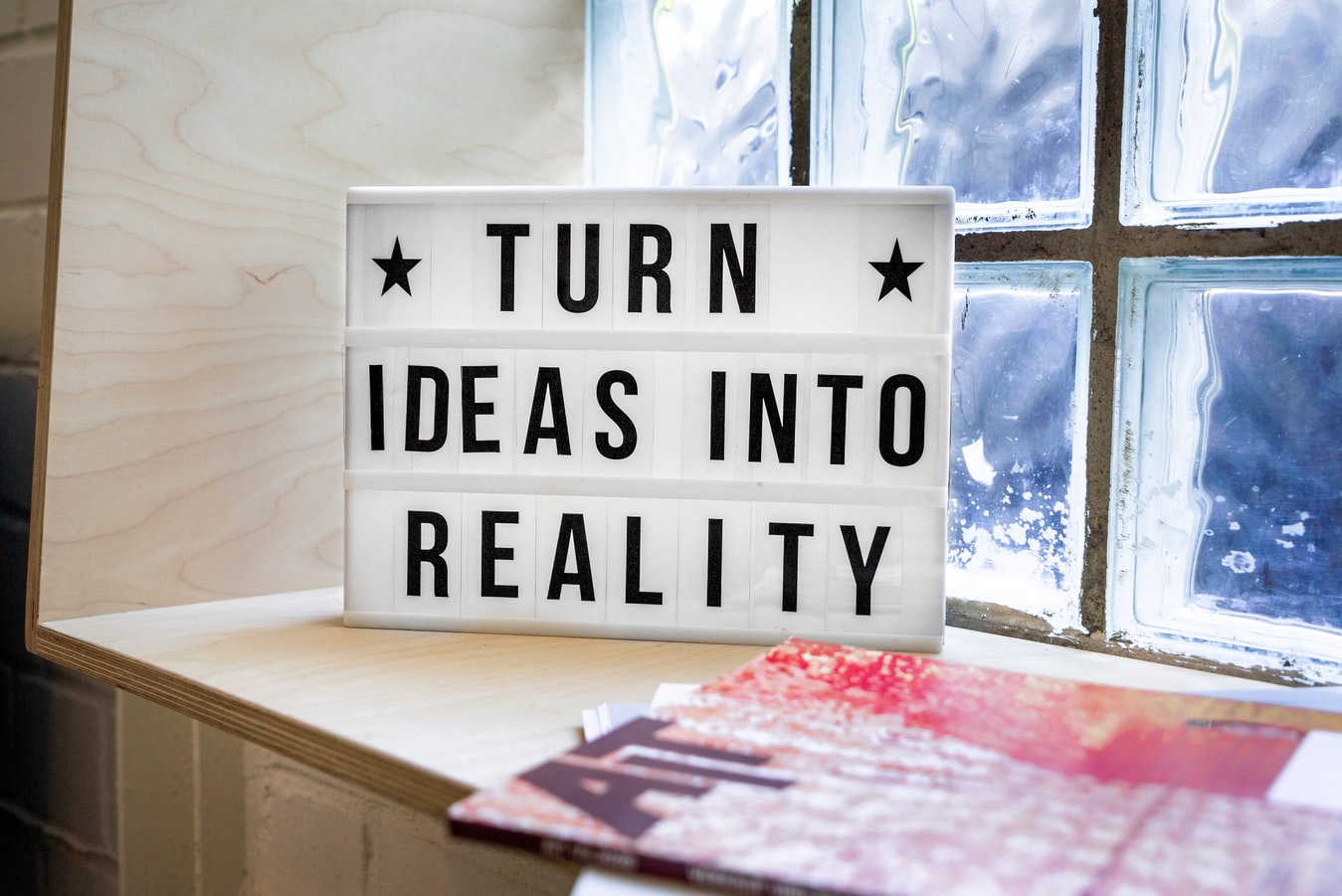 All you happy campers can run with us on Twitter at https://twitter.com/MantleLtd or email us at info@mantleltd.com

Sorry, the comment form is closed at this time.